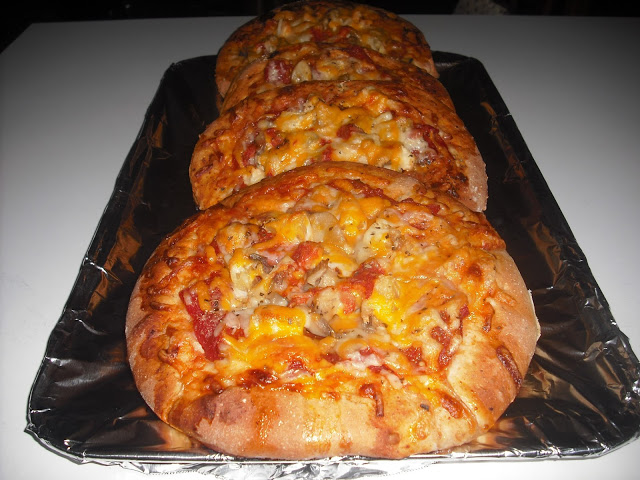 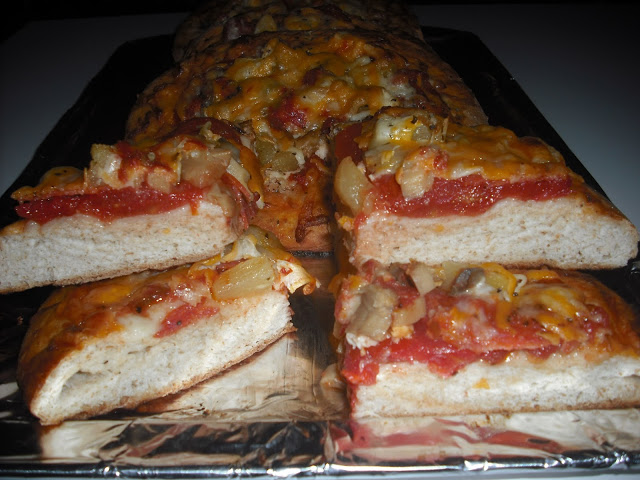 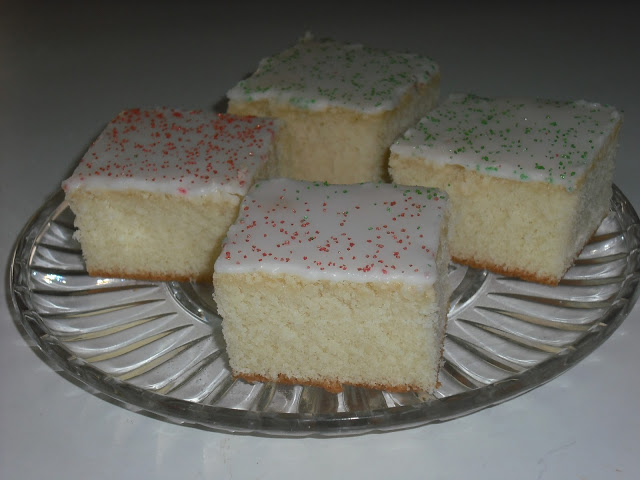 Listing of Recipes that can be used over the Halloween Season! 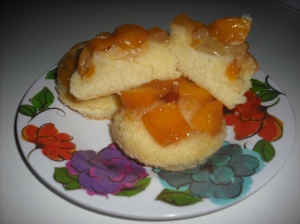 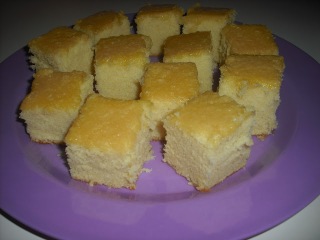 Raisin Bran Cookies were made and prepared by Shirley-Ann Pearman

Recipe derived from on a package of Crisco from a recipe called “Cranberry Walnut Oatmeal Cookies”.

Please note the following were substituted accordingly in this recipe. 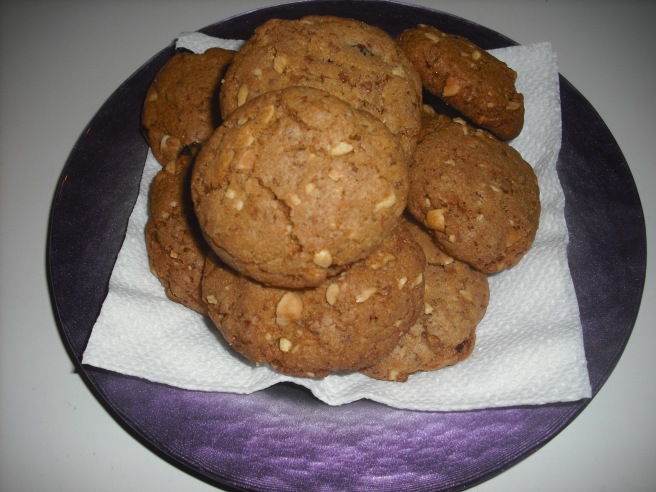 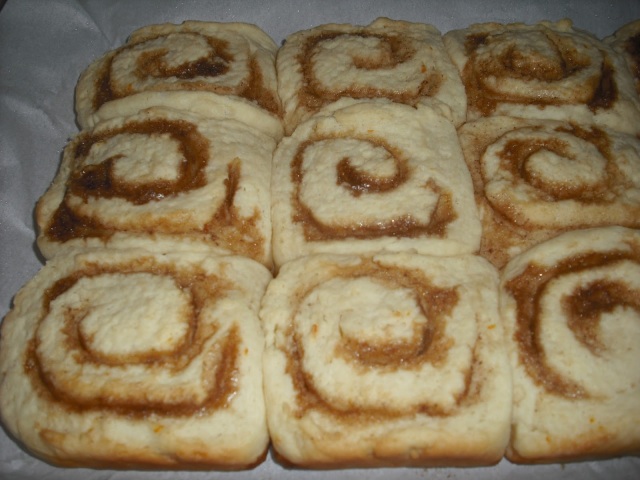 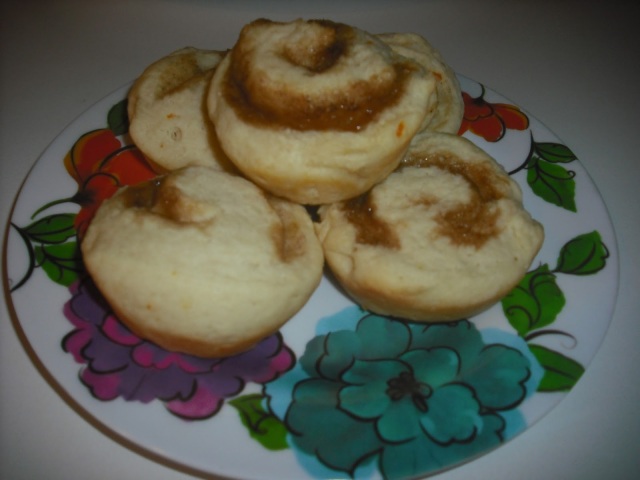 3 cups all-purpose flour
1 tablespoon baking powder
1 tablespoon sugar
1 teaspoon salt
¾ teaspoon cream of tartar
¾ cup butter or ½ cup butter and ¼ cup shortening
1 cup milk
Cinnamon Filling
¼ cup brown sugar
¼ teaspoon cinnamon
Melted Butter
Method
1.
Preheat oven to 450°F.  In a large bowl combine the flour, baking
powder, sugar, salt, and cream of tartar.
Using a pastry blender, cut in butter until mixture resembles coarse crumbs.  Make a well in the center of the flour mixture.  Add milk all at once.  Using a fork, stir just until mixture is
moistened.
2.
Turn dough out onto a lightly floured surface. Knead dough by folding and gently pressing it for four to six strokes or just until dough holds  together.  Pat or lightly roll dough until ¾ inch thick.  Cut dough with a
floured 2½ inch biscuit cutter; reroll scraps as necessary and dip cutter into flour between cuts.
3.
Place dough circles 1 inch apart on an ungreased baking sheet.  Bake for 10 to
14 minutes or until golden.  Remove biscuits from baking sheet and serve warm.
Biscuits Supreme were made and prepared by
Shirley-Ann Pearman
Photography by Shirley-Ann Pearman
Recipe was taken from Better Homes And Garden New Cook Book “14th Edition”,
the chapter on Breads; page 129.
https://drive.google.com/file/d/0B5WnHuJ90rZZeDVKdTZRTEdvUDg/view?usp=sharing
Note:-
All instructions were followed as the recipe
directed except at “2. Dough was rolled out to approximately ½ to a
rectangle.  At that point butter was
spread on dough, along with sugar and cinnamon.  Dough was rolled in a jelly rolled format to
form log and seal of edges.   Once the
log was sealed the cutting effect of approximately ½ inch to ¾ inch was cut and
each one placed on a cookie sheet. “
Instruction 3 continued as instructed.
THANK YOU!
ShirleyAnn Pearman
Recipe Marketing
http://recipemarketing.blogspot.com
shirleyannlouisepearman@gmail.com
http://facebook.com/shirleyann.pearman
Promoting
And Advertising Amazon’s Products 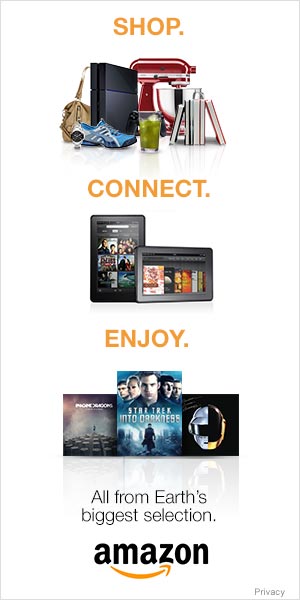